Reinvigorating a nonprofit with the same spirit that got it started 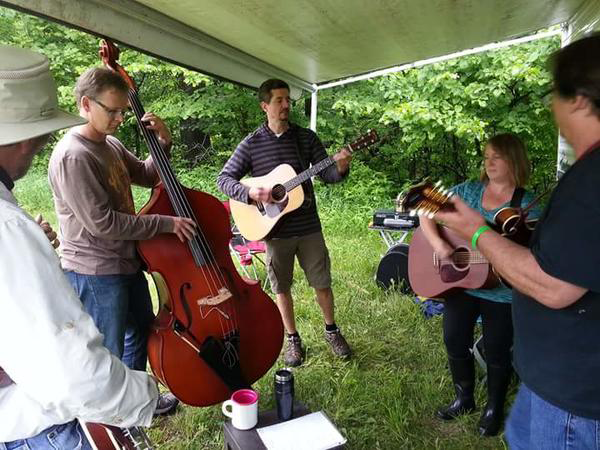 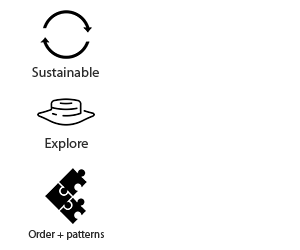 THE OUTCOME
A new identity and marketing plan.

The Minnesota Bluegrass and Old-Time Music Association had a problem. A classical problem. Started as a club for aficionados by a couple of hippie friends back in the 1970s, the organization was beginning to lose relevance among younger fans of the genre. And yet … bluegrass and old-time music are a huge trend among people in their 20s and 30s today. The music is authentic. It’s fun. It requires skill and practice with masters to perfect. Many of the “oldsters” in the organization were called upon to share their expertise.

But fewer and fewer fans came to “MBOTMA” shows. Bands complained that their voices went unheard. The organization was losing opportunities as frequently as its members and fan base demanded more.

Enter the MBA brand squad. The team analyzed the current brand, which really was just a collection of found art and a few good ideas the founder had. We needed to recommend changes that would enable the nonprofit to rebuild its relevance with the community, reverse declining membership, and build event attendance. We looked at everything from the membership structure to the logo and event marketing. In the end, we felt a few well-placed updates would make a world of difference 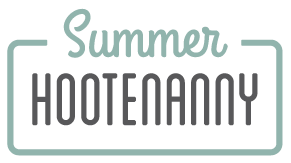 The team presented its findings and recommendations to the board of directors twice, first at the project conclusion and again at the annual board retreat. Although there was a lot of (anticipated) discussion around some of the name changes, the board was enthusiastic and, it seemed, itself reinvigorated about instituting change. The team was always up front about the need to acknowledge and respect the history and heritage of the organization while pushing the urgency for change, and that has played out. Minnesota Roots Revival (the new organization name) has been making changes little bit by little bit over the past year and so far, has enjoyed very favorable response both from current members and from those it has sought to entice.